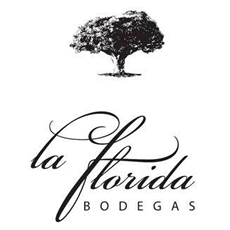 The building dates back to the first half of the 19th century. It is an example of traditional Lanzarote architecture, which was preserved after its restoration. The building was registered in the municipal architectural catalog in 1870.

Ginés González Viera is the owner of this facility, the old winepress still in perfect condition, the gourmet shop offering local products, its stores, and the terrain where the majority of the grapes grow, the same grapes with which Bodegas La Florida prepares its wines and its new brand “Jameo” made with volcanic malvasia, tinto, and moscatel grapes.

He acquired the property seven years ago but did not start to make wine until 2012.

The property “once belonged to Luis Ramírez, who left it to a group of monks on the condition that the money they made with the property, where there were many fruit trees and above all vines, would be used to pay for the studies of the young people in San Bartolomé.”